Earlier this year Andreu Lacondeguy went to Vancouver to travel down the westcoast and ride the gnarliest places in Canada and the US.
Together with his wingman Tapatio he drove to the raddest places, lived in a stinky motorhome and killed it hard wether on his downhill or his motor bike.
The first stop was Santa Cruz, Cruzfest. Afterwards the guys cruised down the whole Oregon coast and finally arrived in Utah to build and shred some sick lines, having the best beers and killing it hard.
Andreu on his trip: “The whole thing was insane, not planned, not smart, but it was worth it. Don’t plan your things, just do it, because you never know what happens next.”
Amazing! 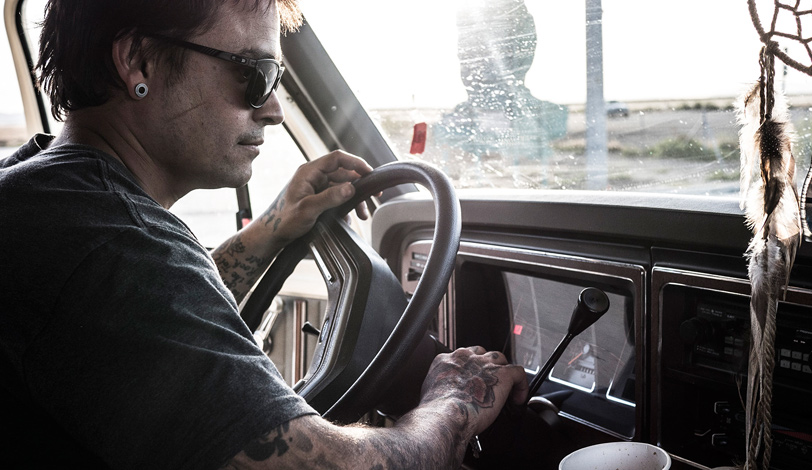 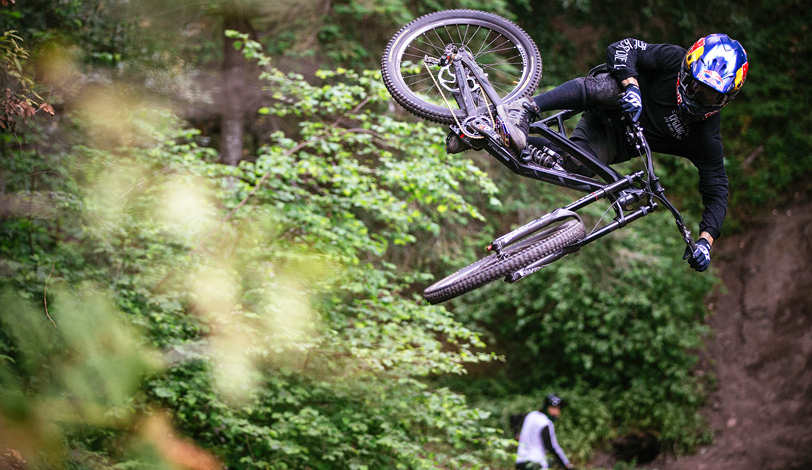 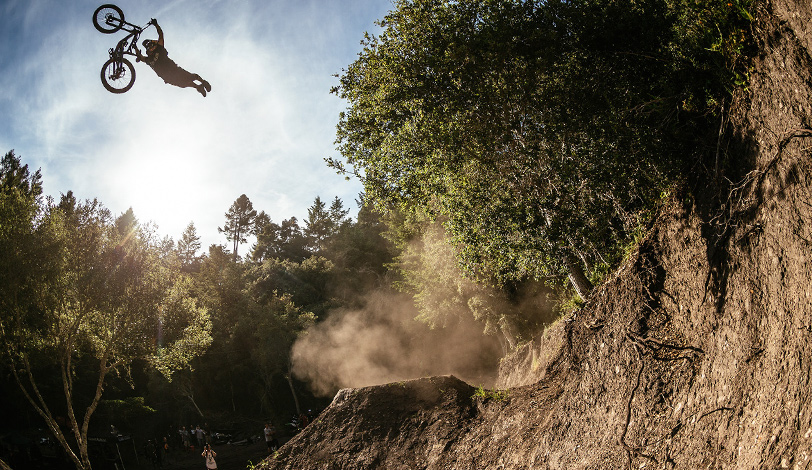 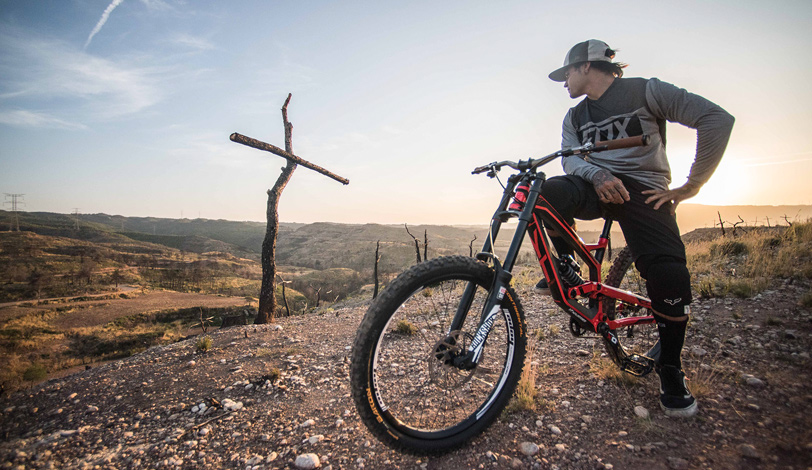 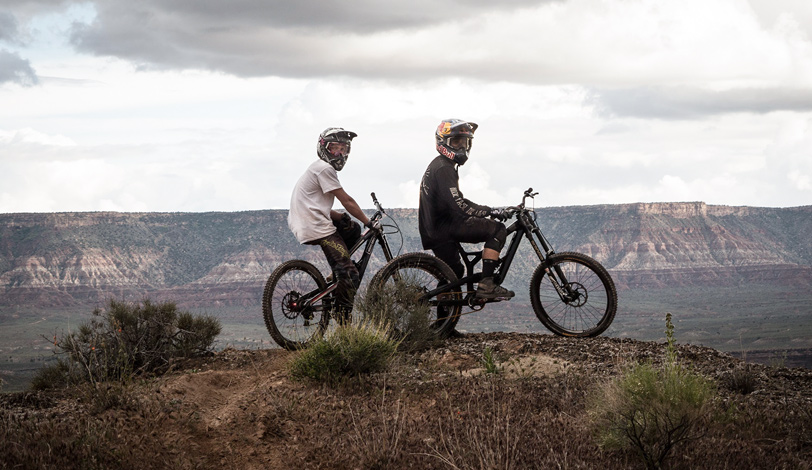