At YT they like to raise the bar a bit – when developing bikes as well as when it comes to presenting them to the world. At the kick-off of the new CAPRA campaign everybody knew that YT had to go big. Whatever it was, it had to go off.
So, they faced the task of putting together a campaign that would top everything they’ve done in the past. Challenge accepted! What followed was a typical YT story, a spark of inspiration turned into a creative wildfire as the craziest ideas quickly became reality. First and foremost, everything started with their CEO Markus Flossmann and their Creative Director Andreas John. The 80s horror film concept was an easy sell and their creative agency SHIFT Active Media was immediately fired up for the project.
James Dando, Account Manager at SHIFT was there from the start - from the original brainstorming via a 5-day production marathon to the final release. Here he gives a little behind-the-scenes insight and tells the story of the filming work.
Here some of Backstage’ shots, look at all of them and reads the interview on www.yt-industries.com 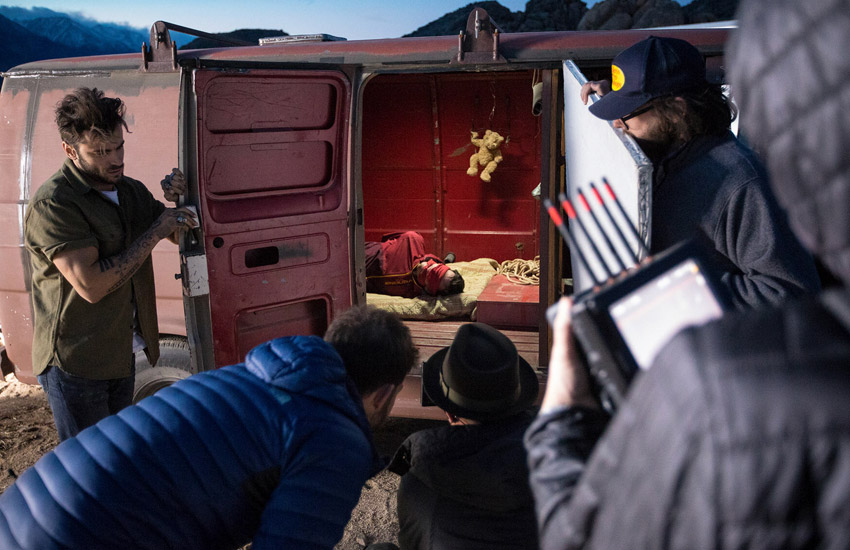 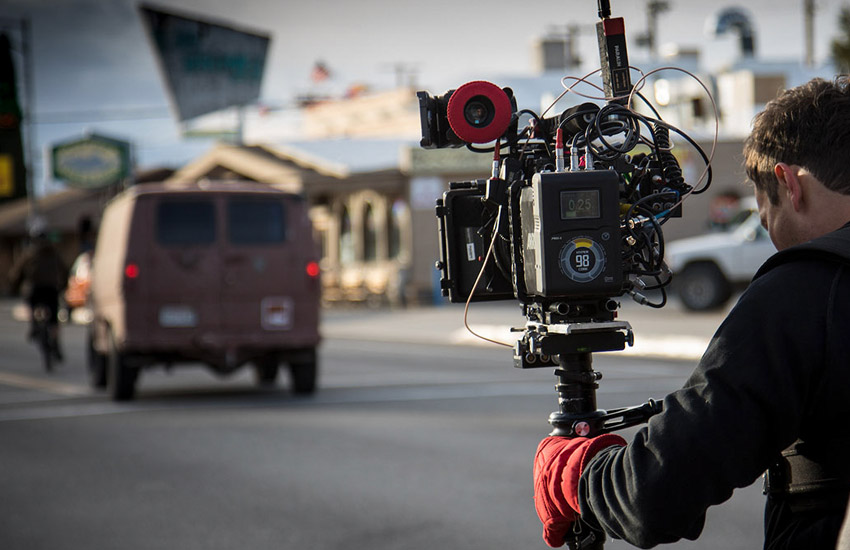