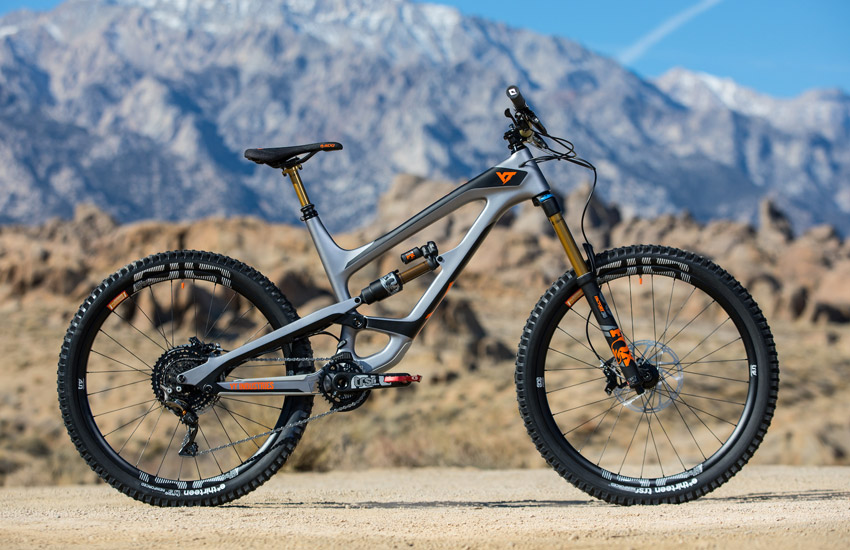 Forchheim, Germany: Just only after a few weeks after their Brand Relaunch Campaign, the new YT Capra campaign absolutely ties in with their philosophy and founding ideal; the campaign was initially launched with an outstanding cryptic trailer, that has left the public excited.
The YT Capra returns in both 27.5” and 29” 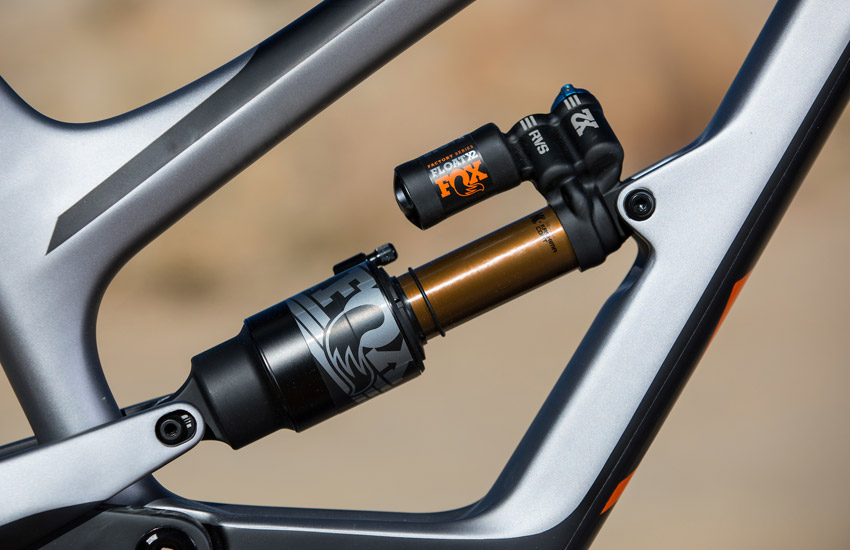 The YT Capra 29 offers unbeatable control and stability on fast downhills while being an efficient climber on the uphills. This YT Capra is defined by pedaling efficiency over long distances combined with an impressive downhill skillset. Furthermore, with the FlipChip technology, the geometry can be perfectly adapted to offer even more propulsion on those grueling climbs.
The YT Capra 27 has the playful agility of an enduro bike combined with the gravity genes of a downhiller. The extra suspension travel ensures it doesn't give any ground when dealing with rough terrain or soaking up sketchy landings – making the bike insatiably fast and addictively engaging, on the ground and in the air. 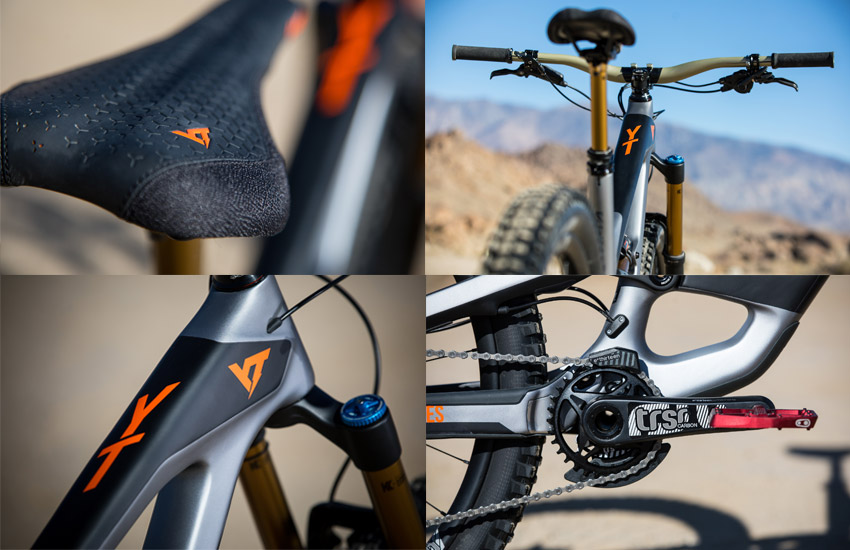 Frame
The carbon models of the new YT Capra come as full carbon frames, including the rocker arm, therefore being 15% lighter and 10% stiffer than the previous model. Furthermore, the headset bearing surfaces of the all carbon headtubes are shaped directly into the carbon itself. This allows for homogenous material distribution in the headtube and for the optimal balance between weight, reliability and performance.
We can see that YT put a lot of work into their research and development when looking at the aluminum frames: these are visually extremely close to the carbon models and are equipped with double air-formed seat stays. Both the carbon and aluminum frames come with internal cable routing to keep things clean and tidy. 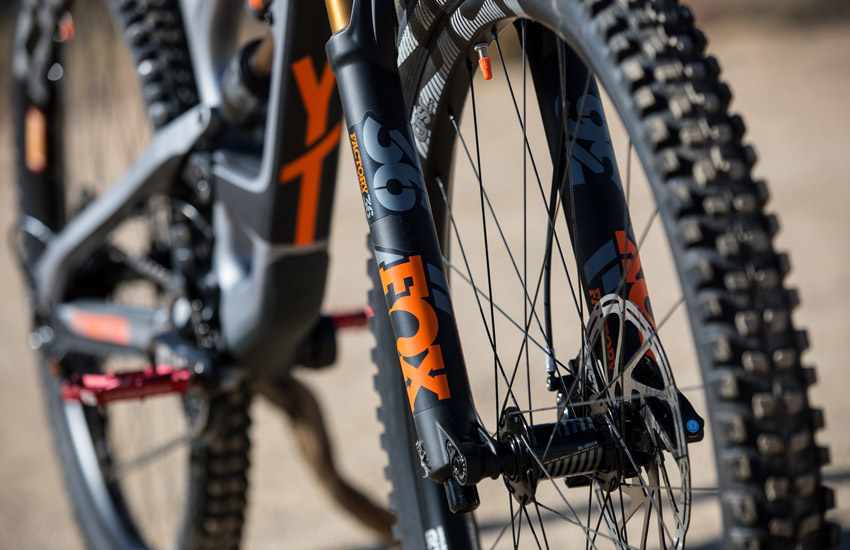 For the new generation of the YT Capra, YT has fine-tuned their Virtual 4 Link suspension, ensuring a linear, smooth and responsive suspension action with an ample mid-stroke support as well as a progressive ending stroke. Additionally, the optimized kinematics further reduce the influence of pedaling forces. The result is an outstanding climbing efficiency with optimum climbing position and neutral riding behavior - providing the perfect riding experience.
At YT, attention to detail doesn’t stop at the frame design: Complementing the double sealed bearings, all bearing positions are equipped with additional seals to keep water and dirt at bay. Therefore, protecting the bearings and extending their service life.
YT Tailor Made
For their 2018 YT Capra, YT are introducing “YT Tailor Made”. Throughout all YT Capra bikes sizes, they offer a low seat post height in combination with seat posts, that are specifically matched to each of the bike sizes. Therefore, riders can now choose between two to a maximum of three different frame sizes for their body height. Whether the rider prefers a moderate or long reach – there’s now true freedom of choice. Tailor Made the YT way.

Go to www.yt-industries.com for more detailed information about the all new YT Capra and the entire 2018 range. 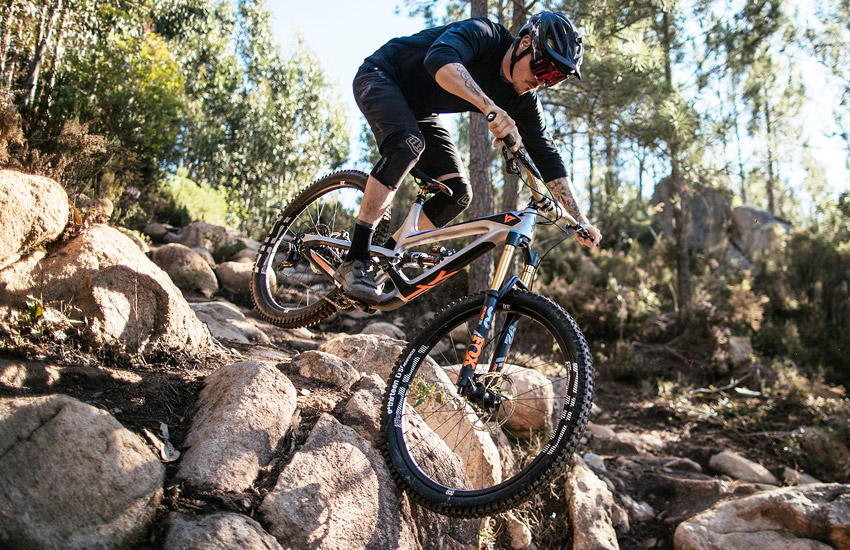